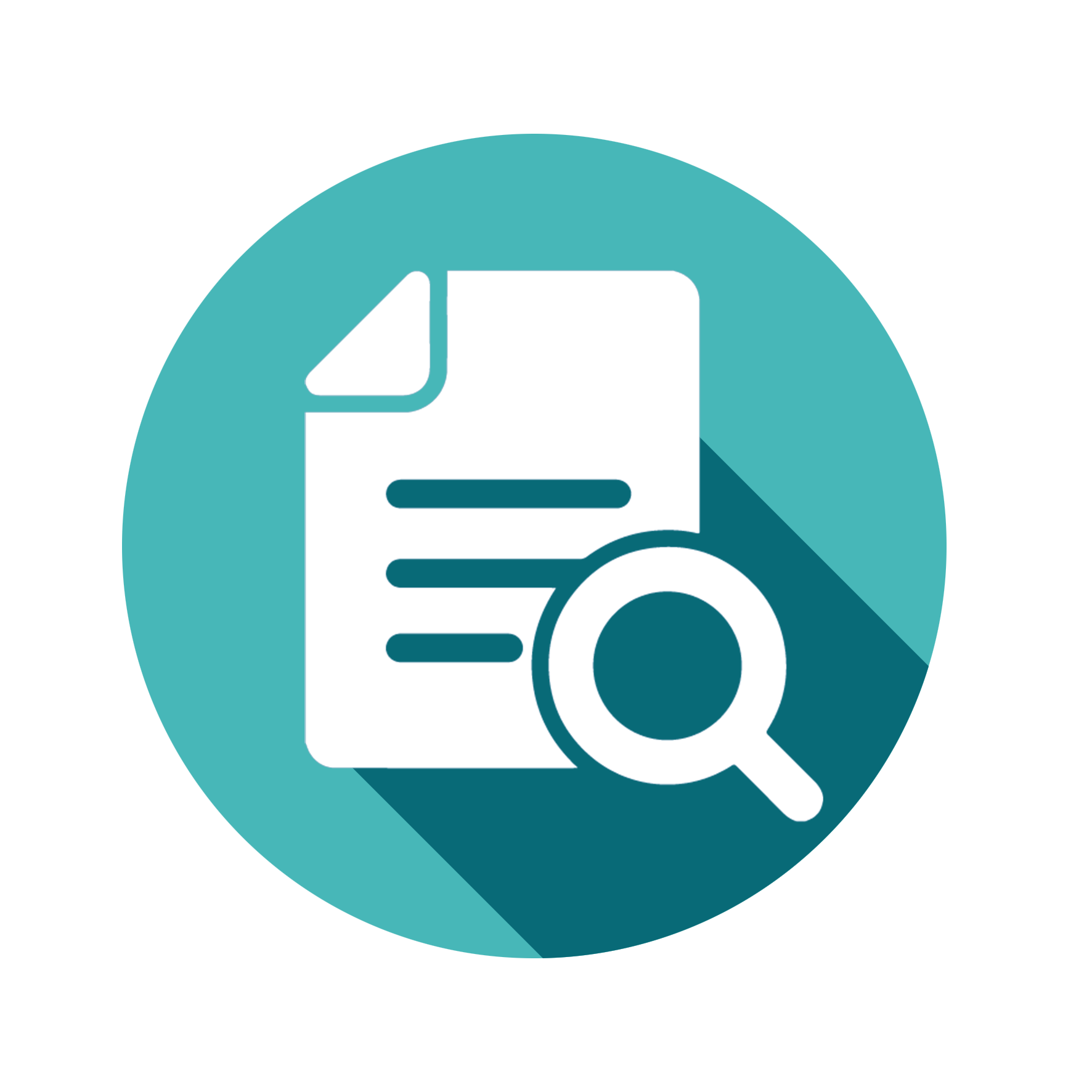 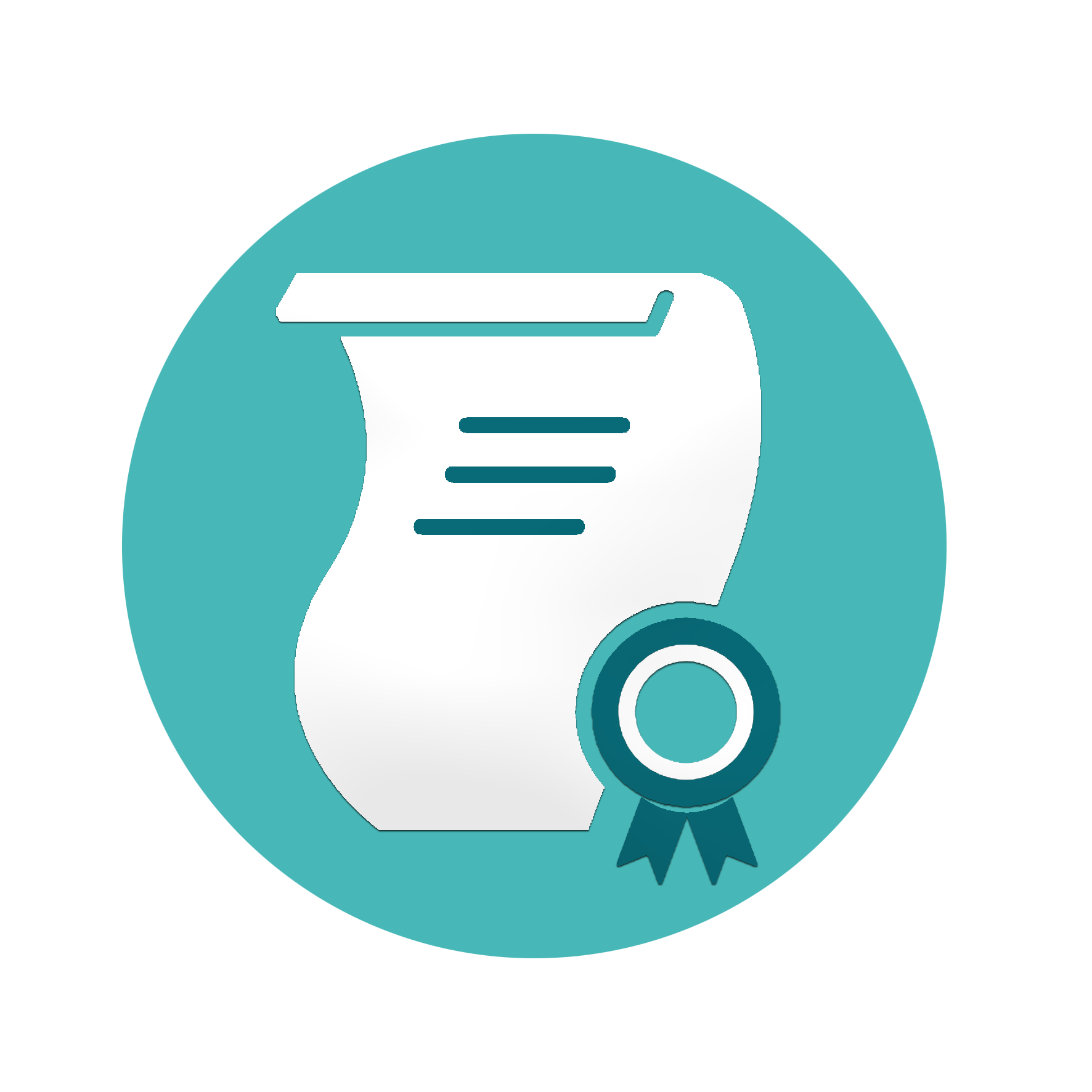 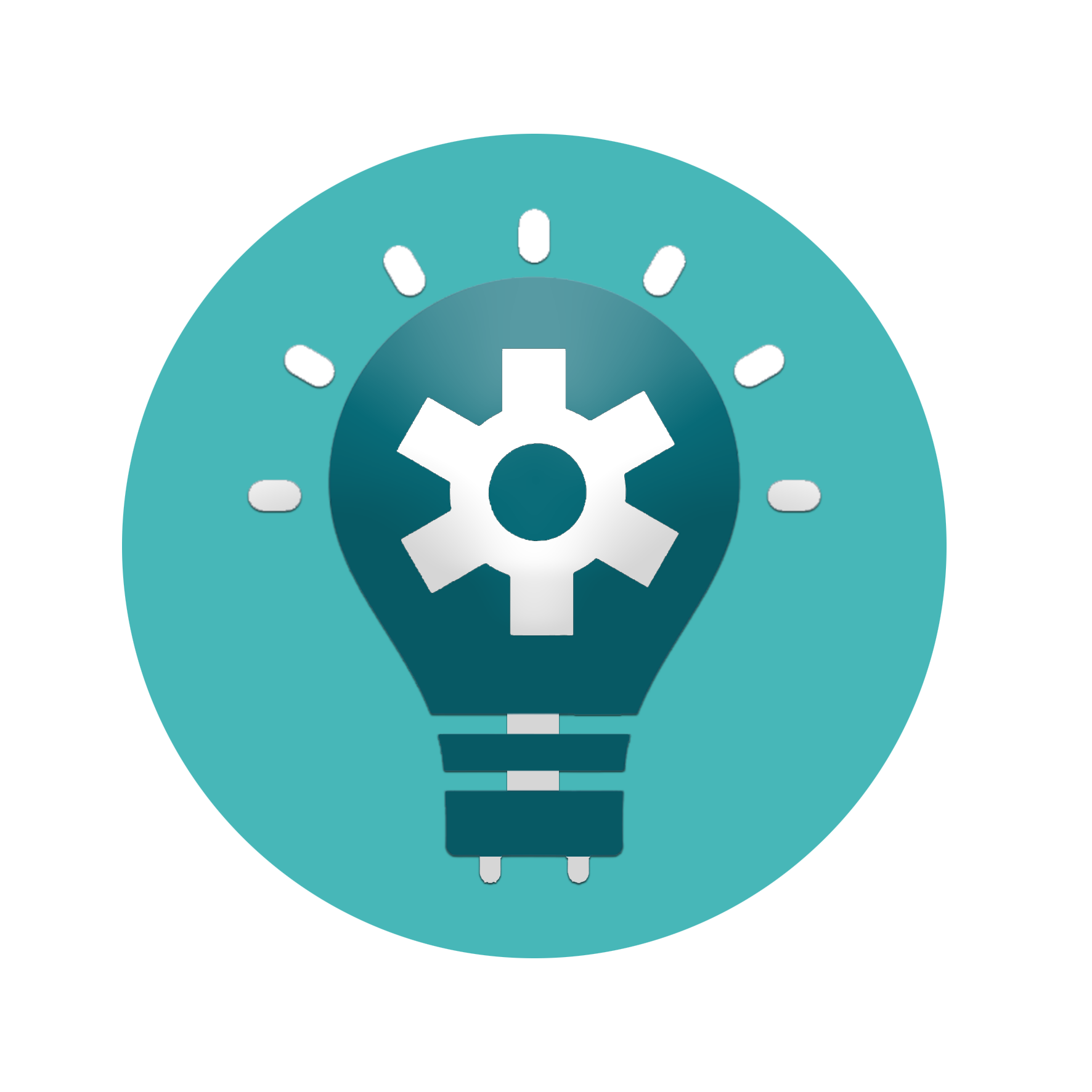 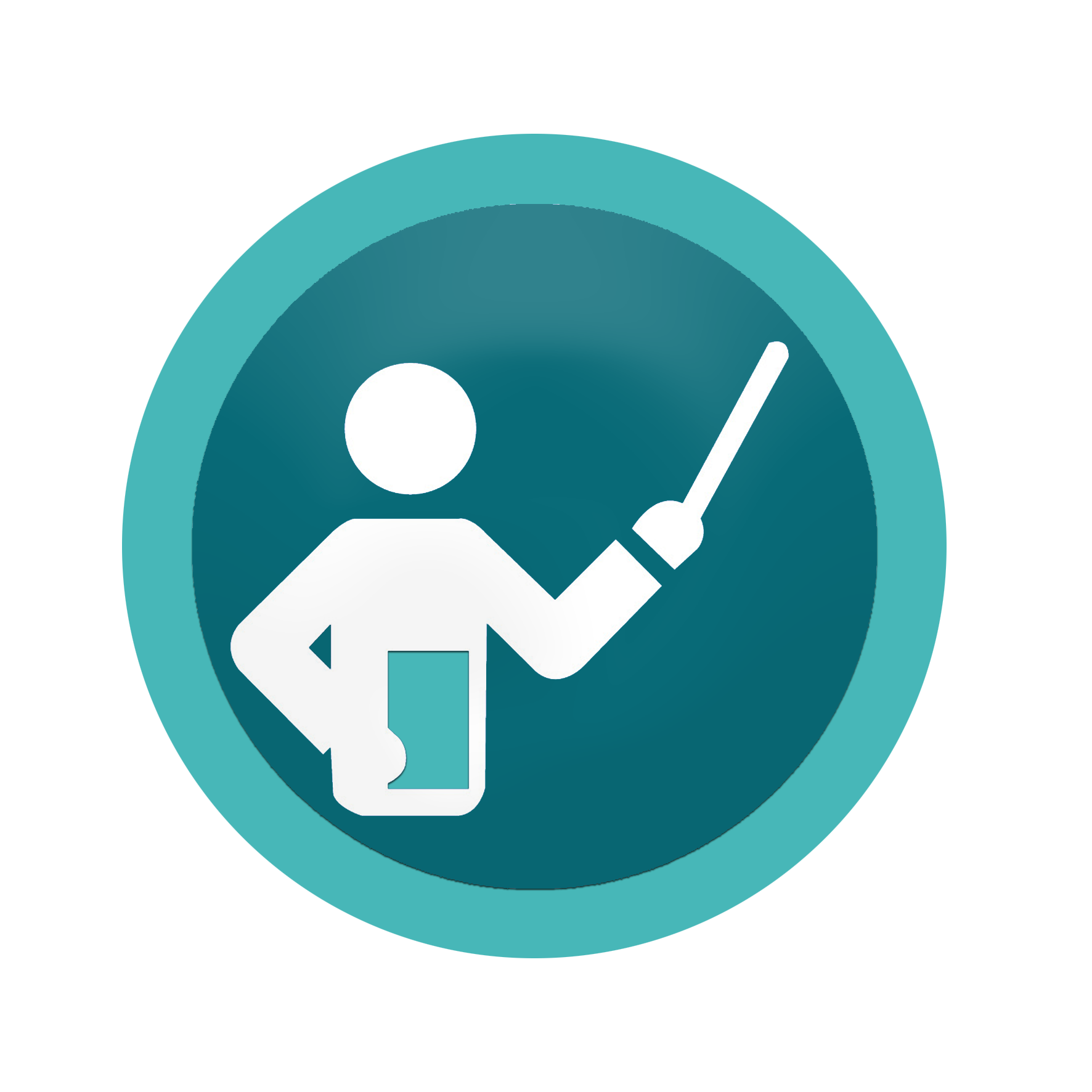 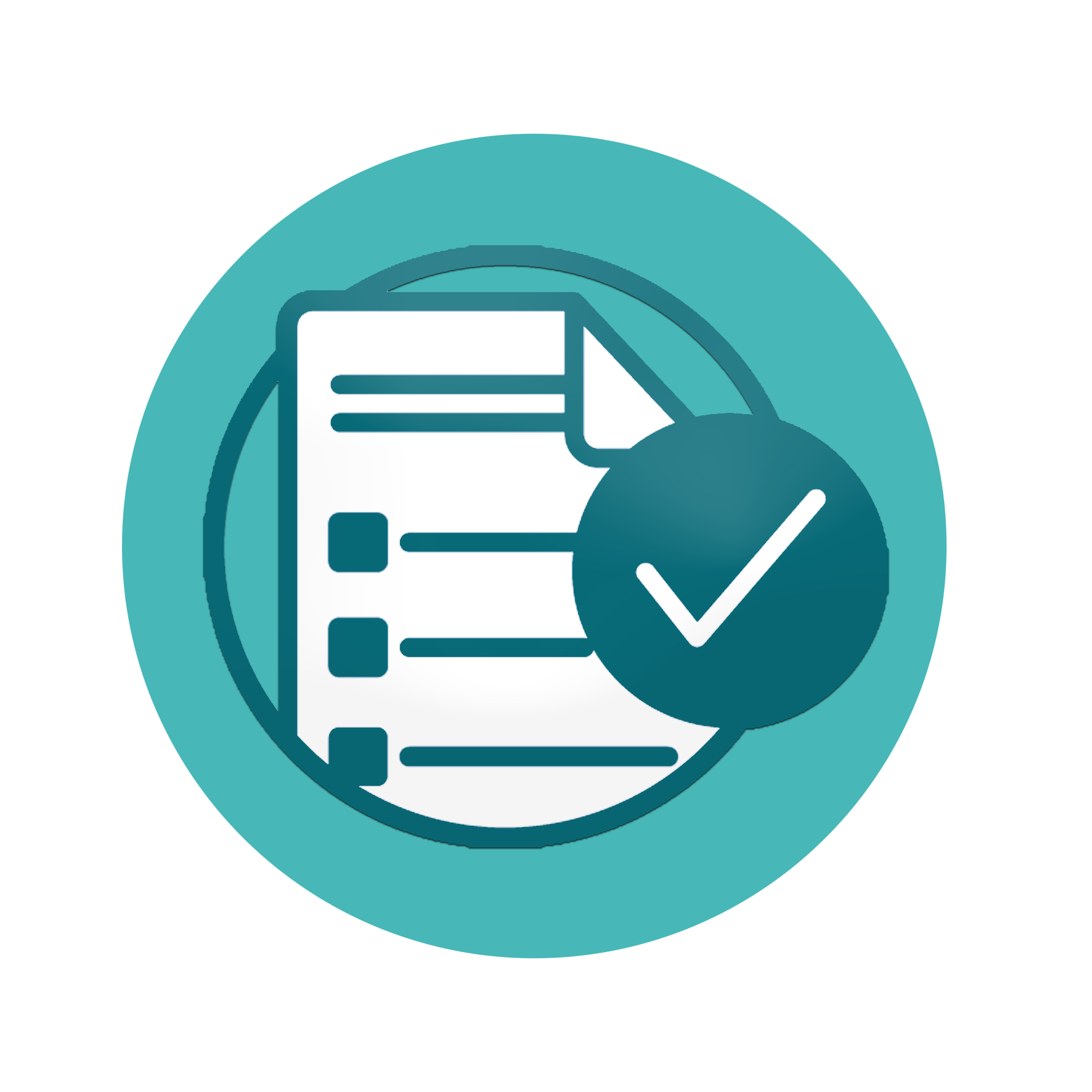 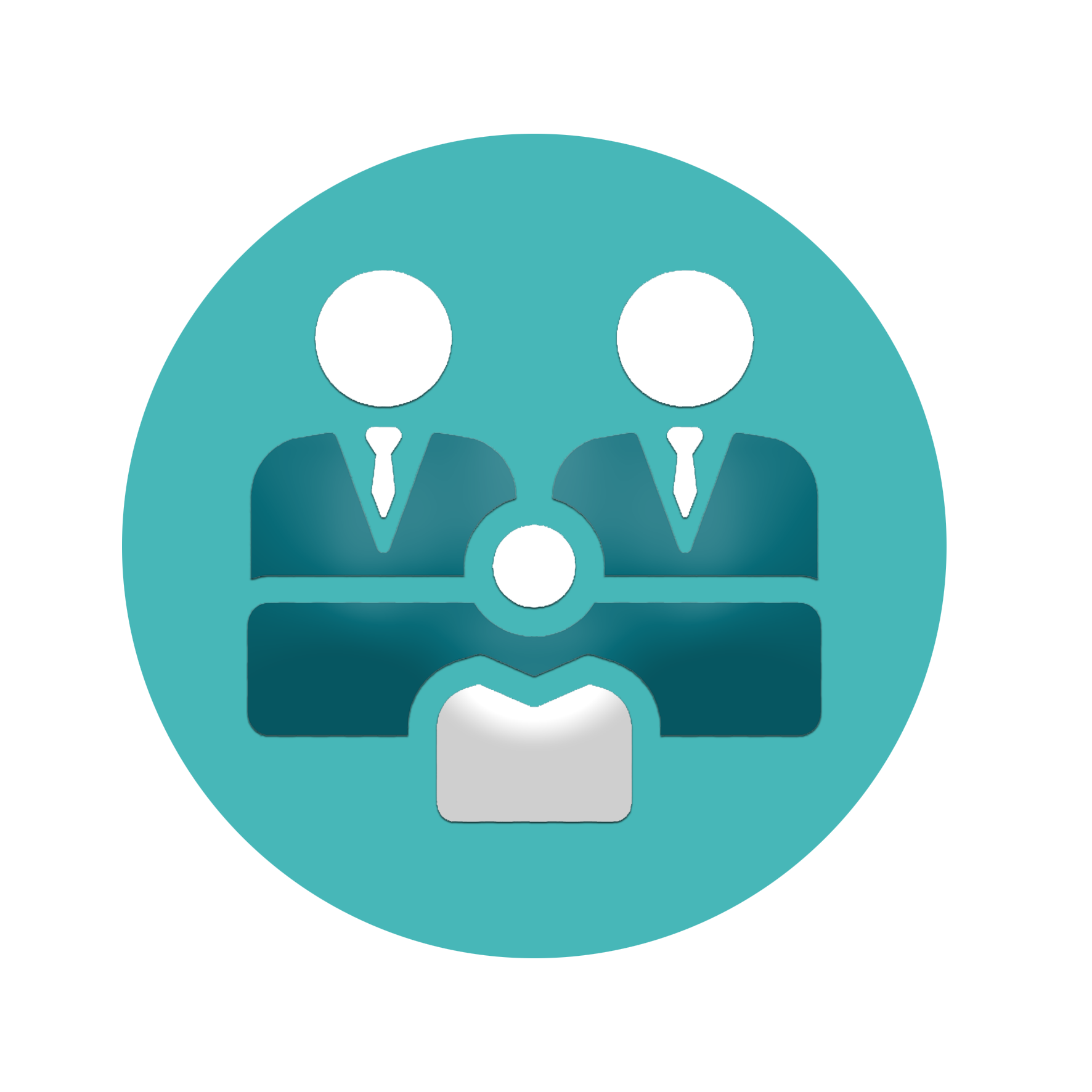 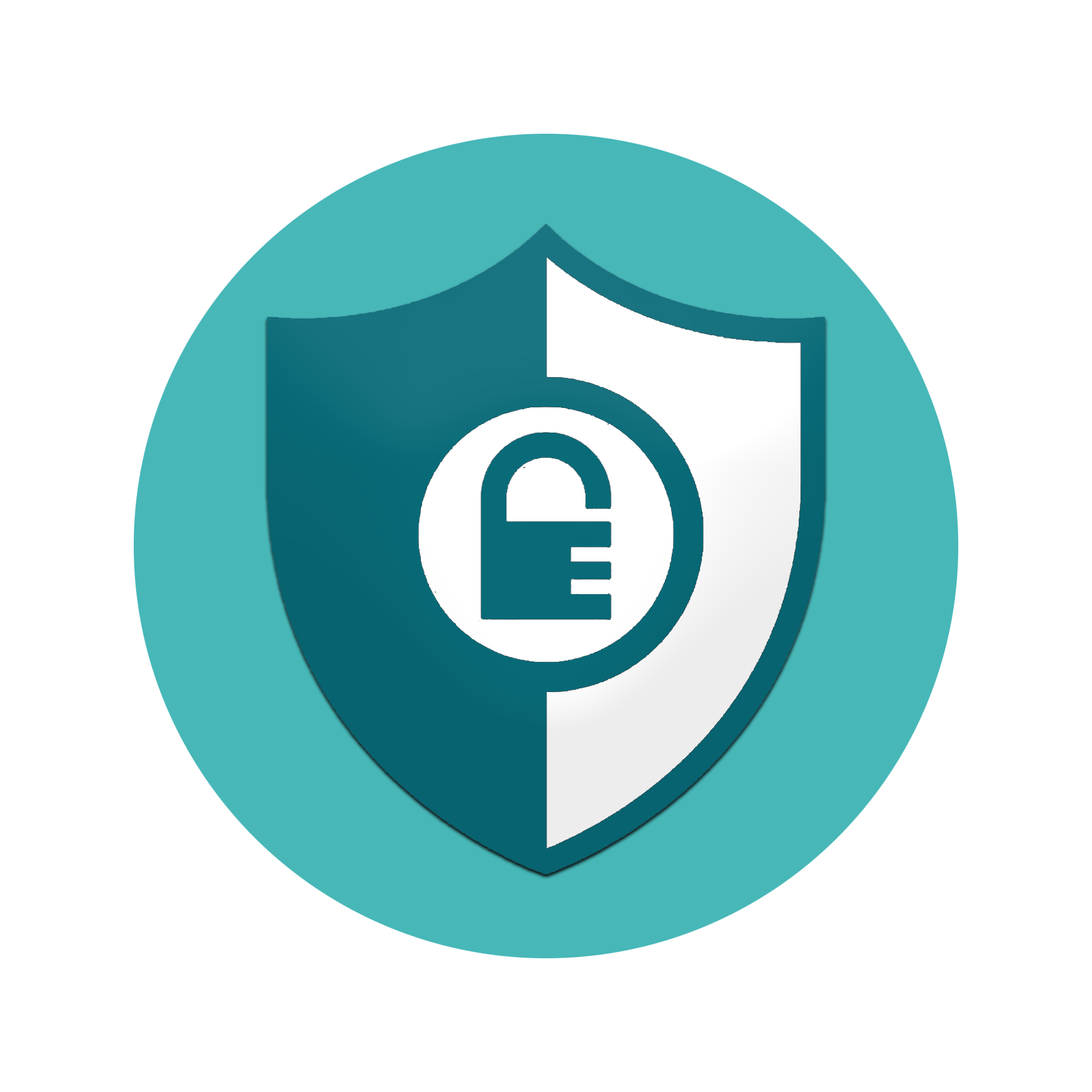 Being the industry leader on its sector; BMT primary objective is to carry out its operation in a safe, environment-friendly and efficient manner based on its own policies, client requirements, industry best practices and applicable legal and other requirements. BMT believes that by striving to achieve its primary objective BMT shall also take its part to enhance Umm Qasr port as well as the community.

To achieve this objective BMT has implemented an Integrated Management System Comprised of ISO 9001:2015, ISO 14001:2015, and ISO 45001:2017 in full compliance with applicable laws and regulations. The implementation is also aligned with relevant and applicable industry best practices as well as the social and environmental-related commitments of Basra Multipurpose Terminal. Led by Basra Multipurpose Terminal’s Quality- Health-Safety – Security and Environment (QHSSE) policy encompasses these objectives and Business Ethics and Code of Conduct Procedure; BMT is committed to avoiding or minimizing the risks and hazards associated with its operations, alongside its commitment that all the environmental adverse impacts are assessed and potential effects are mitigated, where 100% mitigation is not possible, BMT shall undertake the relevant activities to minimize these impacts by its best efforts. BMT shall ensure that all its employees undergo general and task-specific training, same shall be sought from the contractors to deliver the relevant training to their workforce.

As a part of its primary objective, BMT’s operations are carried out in a manner to enhance BMT’s activity as well as community, being a proud member of Umm Qasr; BMT is more than happy to undertake best efforts under its CSR. CSR activities are carry out as donations, sponsorships , knowledge and experience transfer and in many other forms. BMT each day collects the positive feedbacks for its contributions under CSR, some contributions so far;

BMT aims to expands its CSR activities for the future references and will be in contact with relevant stakeholders to reach out as many as we can.

One of the main strengths that enabled BMT to become the industry leader at Umm Qasr Port is its human-centric approach. This approach is backed up came with an intensive training plan varying from many different domains and topics. BMT has its in-house dedicated training team that is capable of delivering industry specific and/or professional development trainings. Mainly BMT training plan has a blended approach and is comprised of mainly;

Basra Multipurpose Terminal is committed to comply with all applicable laws and regulations. In this regard BMT determined and ensured to have all compliance requirements, the compliance level to thee requirements are determined on BMT’s Business Ethics and Code of Conduct procedure, Compliance & Business Ethics Policy and Anti-Bribery Policies as well as Legal and Other Requirements Procedures. All BMT personnel, are fully committed to achieve a high level of QHSSE performance at all levels by means of compliance with and adherence to these policies and procedures. It is mandatory for all BMT employees, officers, directors, agents and representatives to comply with the principles adopted by compliance requirements. Please do not hesitate to reach out to BMT for compliance inquiries compliance@bmtiq.com

BMT operations are designed in a manner where all the necessities and requirements of the stakeholders are considered. For BMT , a stakeholder is defined as persons or groups who are directly or indirectly affected by BMT activities, as well as those who may have interests in BMT operations and/or the ability to influence its outcome, either positively or negatively. These stakeholders may include locally affected communities or individuals and their formal and informal representatives, national or local government authorities, politicians, religious leaders, civil society organizations and groups with special interests, the academic community, or other businesses. BMT strives to ensure all stakeholders are informed and being kept informed by various mediums and tools. Stakeholder management at BMT also includes BMT’s Corporate Social Responsibility approach. In order to develop effective stakeholder engagement, BMT studies study these stakeholders and outline their needs and expectations for engagement, and their priorities and objectives in relation to BMT activities. BMT’s stakeholder engagement programme aims to: Ensure timely, accessible, and appropriate dissemination of information in culturally appropriate formats, to facilitate an accurate and realistic understanding of potential impacts, mitigation measures, and benefits generated by the Project; Provide structured, objective and responsive consultation methodology, ensuring clarity of purpose, appropriate notification, clear disclosure of objectives and an agreed process of interaction, recording and follow-up;

Mainly BMT has identified the below stakeholders:

BMT continues to engage with these stakeholders in order to ensure their inquiries towards BMT activities are responded appropriately.

Considering the local instabilities that have been experienced in recent years and BMT operates and handles high –value cargo, in alignment with QHSSE Policy; BMT has established its own security management system. The system objects ensure that the safeguarding of personnel and property is carried out in accordance with relevant human rights principles and in a manner that avoids or minimizes risks to BMT, Umm Qasr Port and the community.

BMT’s security management shall be in full compliance with applicable legal laws and regulation as well as other commitments. Established security system shall cover a variety of security-related topics such as personal and personnel security, security of the premises such as but not limited to Terminal locations, access gates, mancamp, expat personnel transportation including emergencies such as but not limited to, theft, arson, bomb threats and similar.

The BMT premises fall under Iraqi Naval Division and perimeters fall under Iraqi Port Security Department (IPSD) that operates in alignment with International Ship and Port Facility Security (ISPS) Code. Whereas ISP's forces are responsible for all port access and gates including internal checkpoints, BMT jointly has its own security forces at access/egress points to the terminals where the ultimate responsibility still lies with Iraqi forces. BMT has its own security forces at its other premises such as mancamp and admin buildings by the use of an approved security company authorized by the Ministry of Internal Affairs.

In order to ensure the security of its premises, own and third-party property entrusted within the Terminal, BMT shall assess risks posed by its security arrangements to those within and outside its premises taking into the considerations and guidance by the principles of proportionality and good international practice in relation to hiring, rules of conduct, training, equipping, and monitoring of such security forces in fully aligned with applicable law.

BMT shall ensure that the personnel / contractors engaged in security arrangements have related authorization and shall not implicated in past abuses. BMT shall also ensure that these forces are appropriately trained (where applicable and permitted by law for the firearms) on use of force and appropriate conduct towards the relevant parties in full accordance with applicable laws and regulation.

BMT shall not sanction any use of force except when used for preventive and defensive purposes in proportion to the nature and extent of the threat. BMT shall also ensure that its own grievance mechanism covers security-related eventualities to allow relevant parties to express their concerns. BMT shall assess and document risks arising use of governmental or contracted security personnel deployed to provide security services ensuring that security personnel acts in a manner with the principles of the security management.

BMT shall consider and investigate all allegations of unlawful or abusive acts of security personnel, take action in collaboration with the appropriate parties such as port authorities, Iraqi Police Naval Forces, or ISPS to prevent a recurrence, and report unlawful and abusive acts to public authorities.